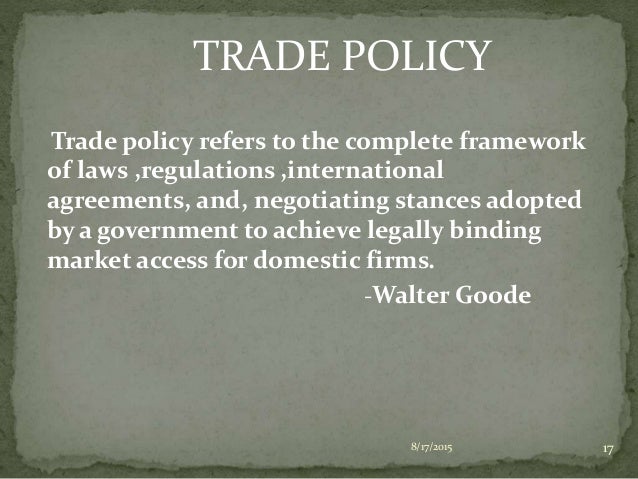 The modern economic trends are revealing that International Trade is helping the growth of Developing Nations.

India and China, at present are the best possible examples of developing countries in international trade.

International trade supports growth in a variety of ways. It makes the producers more efficient as they must contend with some of the best in the world. The open markets also provide access to some of the best technologies, which allow countries to focus on certain industries, rather than producing all on their own.

One of the main reasons behind the fall of Soviet Union was the failure to adopt advanced technology, in order to compete with the other world class producers.

The advantages of international trade for developing countries

As per the study of Joseph Francois of Erasmus University in Rotterdam, new trade relations would generate US$ 90 billion â US $190 billion per year.

New trade relations would help induce extra energy and confidence into the financial markets, and support economic growth and opportunity, in the short run.

As agriculture plays an important part in many of the developing countries, opening of the agricultural market would be a major contribution to wards the elimination of poverty.

The market accessibility pertaining to agricultural sector, manufacturing sector, and services sector was enhanced. It also established new and improved rules pertaining to the trading system, and agriculture.