The Best Currency To Trade In Forex 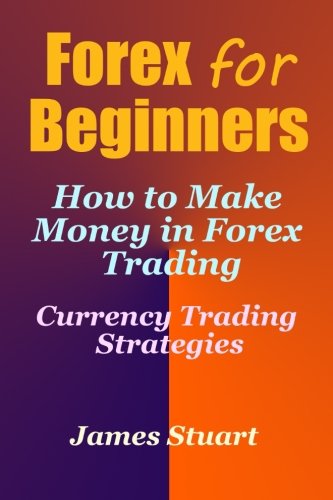 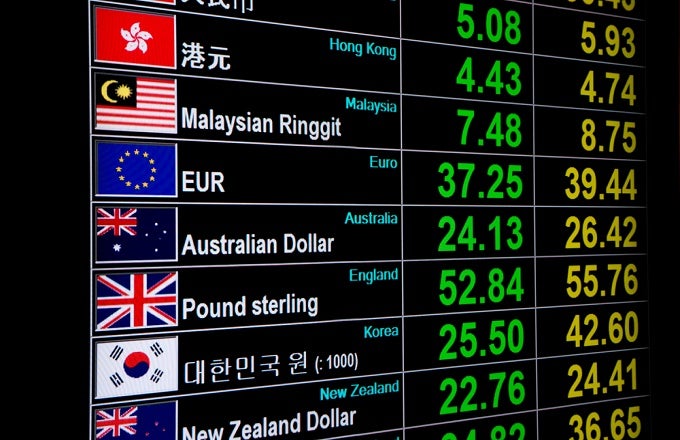 While the Chinese Remnimbi might one day become one of the world’s leading currencies, for now, traders have little choice but to watch it from the sidelines. Since the Chinese have pegged the currency to the US dollar and put in exchange controls it is very difficult to get any exposure to the Chinese currency at all.

Forex trading is therefore best left to some of the more accessible and higher volume currencies.

Clearly, the US dollar, also known as the greenback, is the most popular currency to trade and is the world’s main reserve currency – since the majority of transactions around the world are priced in USD.

It’s for this reason that the currency also claims safe haven status and is a place investors will flock to in times of peril.

With the sovereign debt crisis in Europe there are indications that the euro might one day break up as peripheral nations struggle to cope without the benefit of having their own flexible currency. For now, however, the euro is the number two most traded currency in the world.

It’s a pretty stable and reliable currency with a daily range of between 30-40 pips.

JPY is maintained by the Bank of Japan which was established back in 1882.

Which Are The Best Forex Pairs To Trade?

The currency can be volatile on occasions but on average also exhibits a daily trading range of around 30-40 pips. Due to the extremely low interest rate environment in Japan, there is always a very strong carry trade element to the Japanese yen.

GBP is typically more volatile than the preceding three currencies and swings of 100-150 pips are not uncommon. As overseer of the Queen’s currency, the Bank of England comprises of a 9 member Monetary Policy Committee (MPC) and tries to keep inflation within a 2% target.

The Swiss franc is a reliable currency, so much so that is given safe haven status by most traders, partly emanating from the large gold reserves that are held by the Swiss National Bank. Traders will move into the swissie during times of panic and fear.

To stop the currency from becoming too strong, however, the SNB have pledged to keep the currency pegged to a certain level against the euro.

The result is that lately the Swiss Franc trades within a very tight range.

Along with the Australian dollar, CAD is what’s known as a commodity currency.

Since the Canadian economy is very much tied to raw materials and commodity prices, the Canadian dollar is often a reflection of this and will often move in tandem with commodities – particularly crude oil, of which Canada is a big exporter.

Get the 5 most predictable currency pairs
Related articles
MOST POPULAR