How To Trade Forex Arbitrage 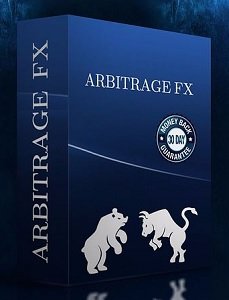 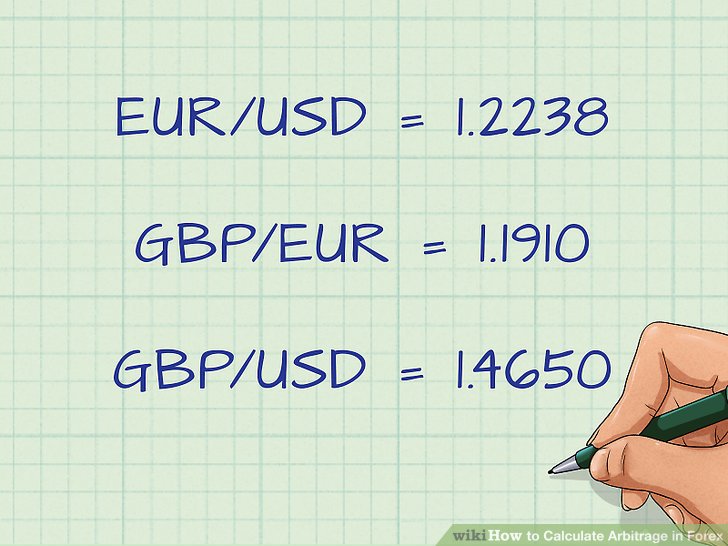 What is Forex Arbitrage Trading?

Forex arbitrage trading is the practice of trading the inefficiencies of price for a traded asset.

In other words, the trader looks at an asset that is being offered at two different prices and aims to profit from the expected correction of the price difference/inefficiency.

Price inefficiencies exist in forex because for each asset, there are several price feeds that come from different liquidity providers and market makers. It is also worthy to note that there are different time zones and as long as brokers are located in different geographical areas, their distance from the main exchange servers will cause a latency  that will create differences in pricing of assets.

Some people may classify forex arbitrage trading as some form of trading on valuation.

In the stock market, one form of trading seeks to pick out stocks which are inherently undervalued and to trade the correction of the valuation, thus producing a profit.

Forex arbitrage trading uses a principle that is a bit similar but actually quite different from valuation trading.

How does arbitrage trading work in forex? The key strategy of the arbitrage trader is to setup trades which lock in price inefficiencies without any element of risk, and to unwind these trades when the inefficiencies have resolved themselves, thus locking in the profit accruing from the variation in the pricing of the initial trades.

An example of such a trade is shown below:

In this example, it is assumed that the trader has two forex accounts with two different brokers located in two different time zones (e.g. London and Sydney).

Earlier in the trading day, the broker in London is quoting at 8 pips higher than the Sydney broker. 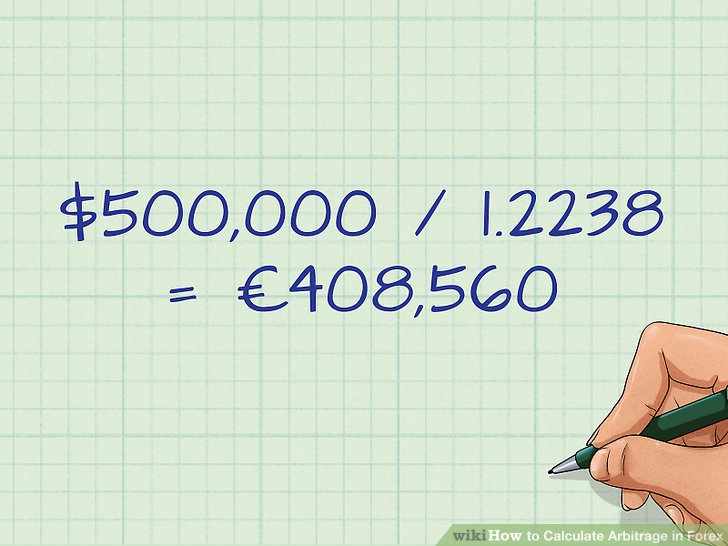 The goal is to wait for when the discrepancy in price is eliminated.

When this happens at a price of 1.2060, both trades are closed at the same time.

This leaves a profit of 8 pips, which for a standard lot is $80, which is not bad considering that such trade opportunities can present themselves for trading in mere seconds. This calculation does not take into account the spread and for real-life arbitrage trading, you need to use a calculator to find out how the spread will affect the numbers.

Here is a list of tools that you need to be able to start arbitrage trading.

This will help you work out the numbers behind the arbitrage so you know if there is any profit to be made from the opportunity.

The arbitrage works best if the trading servers of both brokers are located in different time zones.

The major challenge to forex arbitrage trading comes from the market makers.

Due to the fact that most of them make their money from acting as counterparties to the losing trades of retail traders, they usually block attempts by these traders to perform arbitrage trades.

What is Triangular Arbitrage in Forex?🔺

This is done by:

By not allowing traders to close trades in a matter of seconds, traders will find it hard to profit from arbitrage at the right time.

Furthermore, the “first in, first out” rule set by some regulators in the forex industry can work against this style of trading.

There is also the issue of spreads. The price discrepancy in arbitrage trading will only end up in profit if this difference exceeds the spread of the currency pair.

Arbitrage trading is much more difficult to profit from when the asset being traded has a very large spread. Therefore, forex arbitrage trading is not suitable for use in exotic forex pairs. You must also watch out for variability in spreads on ECN platforms.

Arbitrage trading is also not meant to be traded when there is a major news release that will cause intense volatility and slippage.

When this happens, the spread could hit unprecedented levels. The author of this piece has traded the GBPUSD during a Bank of England Inflation Letter release in 2009 which caused the spread of the GBPUSD to hit more than 80 pips. Considering that the GBPUSD spread is not usually more than 3 pips, this was a truly unprecedented event. Any attempt at arbitrage trading during such periods will only end in misery.

Another Method of Forex Arbitrage Trading

A different method of arbitrage trading exists for trading forex assets, and that is by trading the futures contracts.

This will involve the use of prevailing interest rates for the two currencies in the pair, the spot rates and the futures rates. This will be discussed in detail in a future article.