How To Trade Covered Call Options In A Rising Market 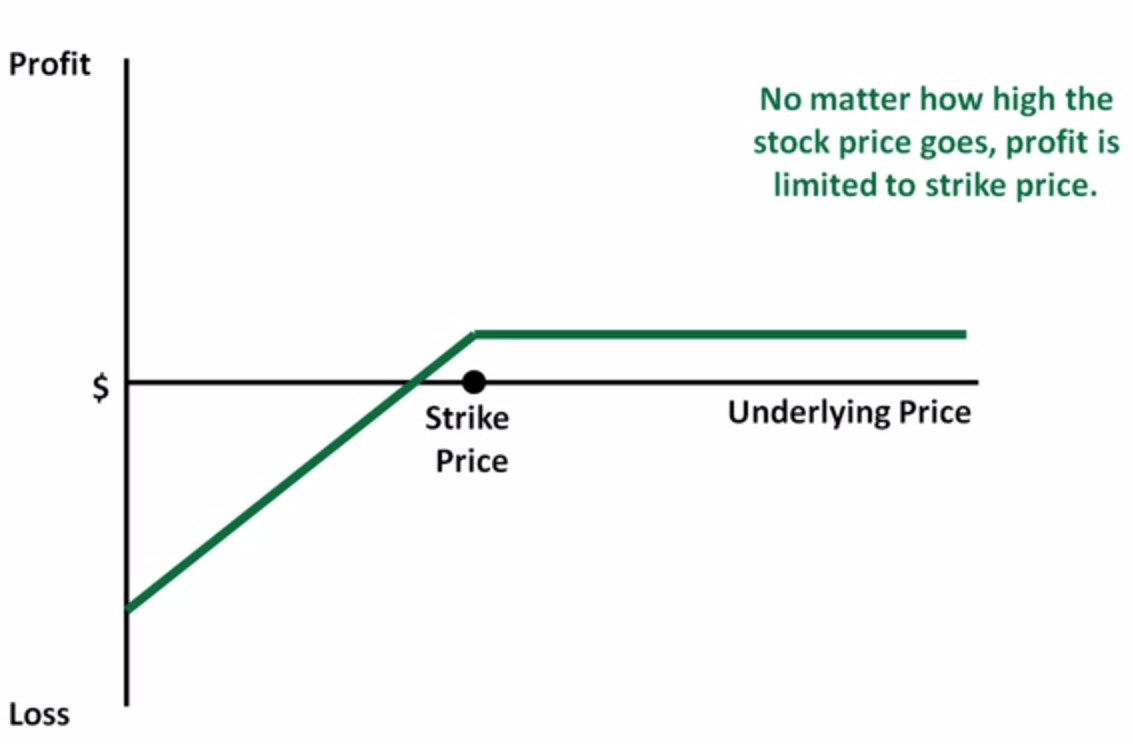 Question: How do I protect myself in a rising market when I write covered calls?

Over the past year, the S&P 500 Index has continued its steady uptrend, reaching new all-time highs by the beginning of March. 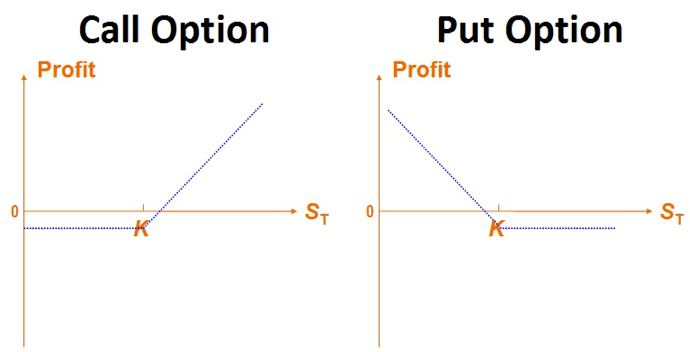 While this may be a good thing for the average investor, it has put some covered call traders in an uncomfortable position. A covered call is a market strategy that combines your stock position with a short call option position to generate additional income via the collection of the option premium.

The success of covered call systems is well documented. In fact, the Chicago Board Options Exchange (CBOE) now publishes a covered call benchmark called the Buy-Write Index (BXM), which shows that a covered call portfolio can not only outperform a standard portfolio of S&P 500 stocks, but can do so while decreasing overall market volatility. However, in markets that rise relatively quickly, the benefits of collecting the option premium may be overshadowed by the performance limits placed on your position by the short option.

In quickly rising markets, a stock may run straight through your option strike, leading you to not only miss out on a potential stock move, but putting you in a position where you’ll have your stock taken away, and potentially enduring some unintended tax consequences.

What is a covered call?

A covered call is a stock and option position constructed in the following manner:

The idea is to use the premium collected from the sale of the option to enhance the market returns generated by just the stock.

To illustrate, consider the following example where you buy 100 shares of XYZ stock for $98 per share and you sell the 100-strike call at a price of $3.50.

Then, the graph of your P&L would look much like the image below:

The red line shows your long stock position, while the blue line shows the combined stock and option position.

The breakeven level on a covered call position is defined as the strike price plus the option premium, meaning that until the stock reaches a value of $103.50, the covered call outperforms simple long stock.

The problem arises when the stock rises above $103.50 per share.

Now, the sale of the call merely limits the performance of your portfolio. Furthermore, if the stock remains above $100 on the expiration date of your option, you will be forced to sell off your stock at the stock price at the strike price.

One way to avoid this consequence is to move the call so that it’s no longer in the money.

The process is referred to as “rolling” the call.

In essence, what you do is you buy back your short call option and sell a new call with a strike price that is higher than where the stock is trading. To illustrate, consider the following example using Goldman Sachs (GS) stock and the option chain below:

Suppose that when you initially bought GS, the stock was trading at $145 per share.

Contract for difference first allocation round

At the time, selling the 150-strike calls to obtain some extra premium seemed like a good idea. However, now, with the stock at $153, your 150-strike calls are in-the-money. If the stock remains there until expiration, or if it drifts higher, you run the risk of having your stock called away.

To execute the roll, you would:

The result is you would still have a covered call position, but would have accomplished two things in the roll process. First, you would have moved your short call position enough so that your call strike is now out-of-the-money, thereby minimizing the risk of having your stock called away.

The downside to this process is that to achieve these benefits, you would have paid out a debit of $2.81, or $281 per contract, to roll your position.

This decision could come back to haunt you if the stock then decides to move lower, possibly below $150 per share.

Solution: Roll the call up and out

Rolling your covered call up in strikes and out in time accomplishes the same thing as the previous technique, except that you get more time in the covered call position and it opens the possibility to roll the calls for a credit rather than a debit.

The front month is identical to the one in the previous image, but now, there are two additional expirations listed.

Using this option chain, you can perform the same rolling technique as before, except that in addition to moving up in strikes, you also move out in time. The advantage is that you may no longer have to roll your short call for a debit.

By following the aforementioned steps, you not only would have successfully rolled your position from an in-the-money strike to an out-of-the-money one, but you also would have increased your breakeven level from $153.80 to $158.80, and for no additional cost.

Now what if you thought GS was poised to move even higher?

How To Trade Covered Calls In Down Markets

You could roll your covered call position even further out in time. For example, if you wanted to roll from the 150-strike call in March to the 160-strike call in July, you would:

The covered call is a very popular strategy among money managers, and for good reason: It has been shown not only to be able to enhance standard market returns, but to do so potentially with less portfolio variance.

Options straddle mange early and put on the same trade

In strong markets, as your stocks continue to outperform the limits set by your covered calls, you may just want to allow the stock to run uncovered. Of course, if you decide to keep the covered call position, then knowing how to roll your calls can give your portfolio some much-needed breathing room.

Furthermore, rolling up and out can give you breathing room without having to shell out extra money.

Alex has written extensively on options and has presented option seminars around the globe.

Alex Mendoza is the chief options strategist with Random Walk, which has produced numerous articles, books and CDs on options trading, including a book on broken-wing butterfly spreads.