How To Identify Cryptocurrency Miners 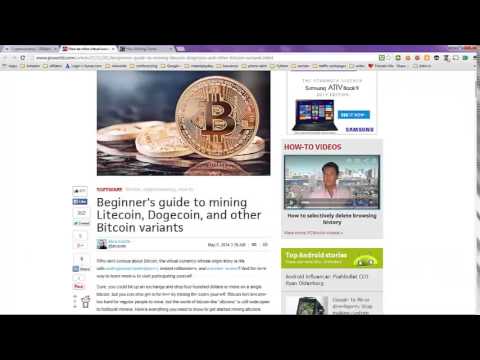 What is Cryptocurrency Mining?

Bitcoin or Cryptocurrency mining is the process by which Cryptocurrency transactions are verified and added to the public ledger, known as the block chain, and also the means through which new bitcoin are released. Anyone with access to the internet and suitable hardware can participate in mining. 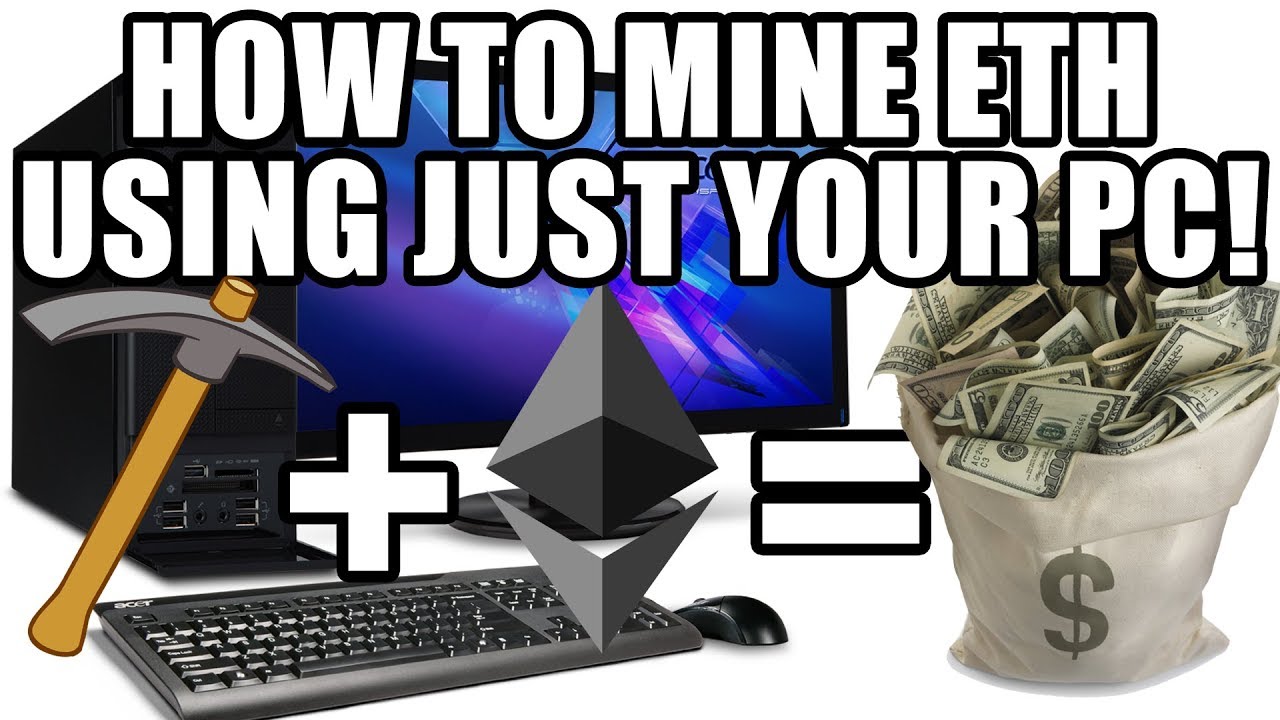 The participant who first solves the puzzle gets to place the next block on the block chain and claim the rewards. The rewards, which incentivize mining, are both the transaction fees associated with the transactions compiled in the block as well as newly released bitcoin.

Cryptocurrency mining is painstaking, expensive, and only sporadically rewarding.

Mining is competitive and today can only be done profitably with the latest ASICs.

When using CPUs, GPUs, or even the older ASICs, the cost of energy consumption is greater than the revenue generated.

Away from using specialized hardware, the most common way to mine cryptocurrency on standard hardware is to install Crypto mining client software and leave it running in the background. Cyber criminals can also use your computer to mine Cryptocurrencies by hosting Cryptocurrency mining hijacker on websites.

If you visit the site without adequate virus protection your browser and CPU will be hijacked by the website operators.

Recently a piece of Malware called PowerGhost Malware has been spreading across corporate networks infecting both servers and workstations to illegally mining the crypt-currency and Perform DDoS Attacks.

In this case, attackers using file-less malware techniques to maintain the persistence which is then used to bypass the antivirus detection and leverage the corporate vulnerabilities using known exploits such as Eternalblue.

PowerGhost is unique for two reasons: firstly, it focuses on attacking corporate networks and secondly, it is file-less. 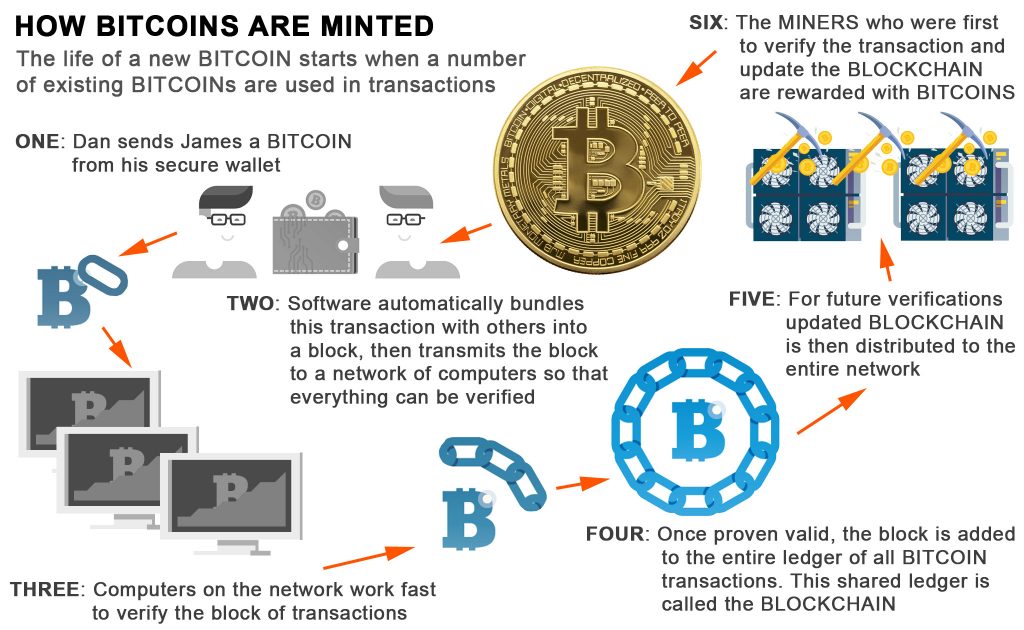 This permits the miner to be able to cling to the servers and workstations of victims without being noticed. PowerGhost’s reign of terror has just began, and so far, reports of attacks have been seen Turkey, India, Brazil, and Colombia. 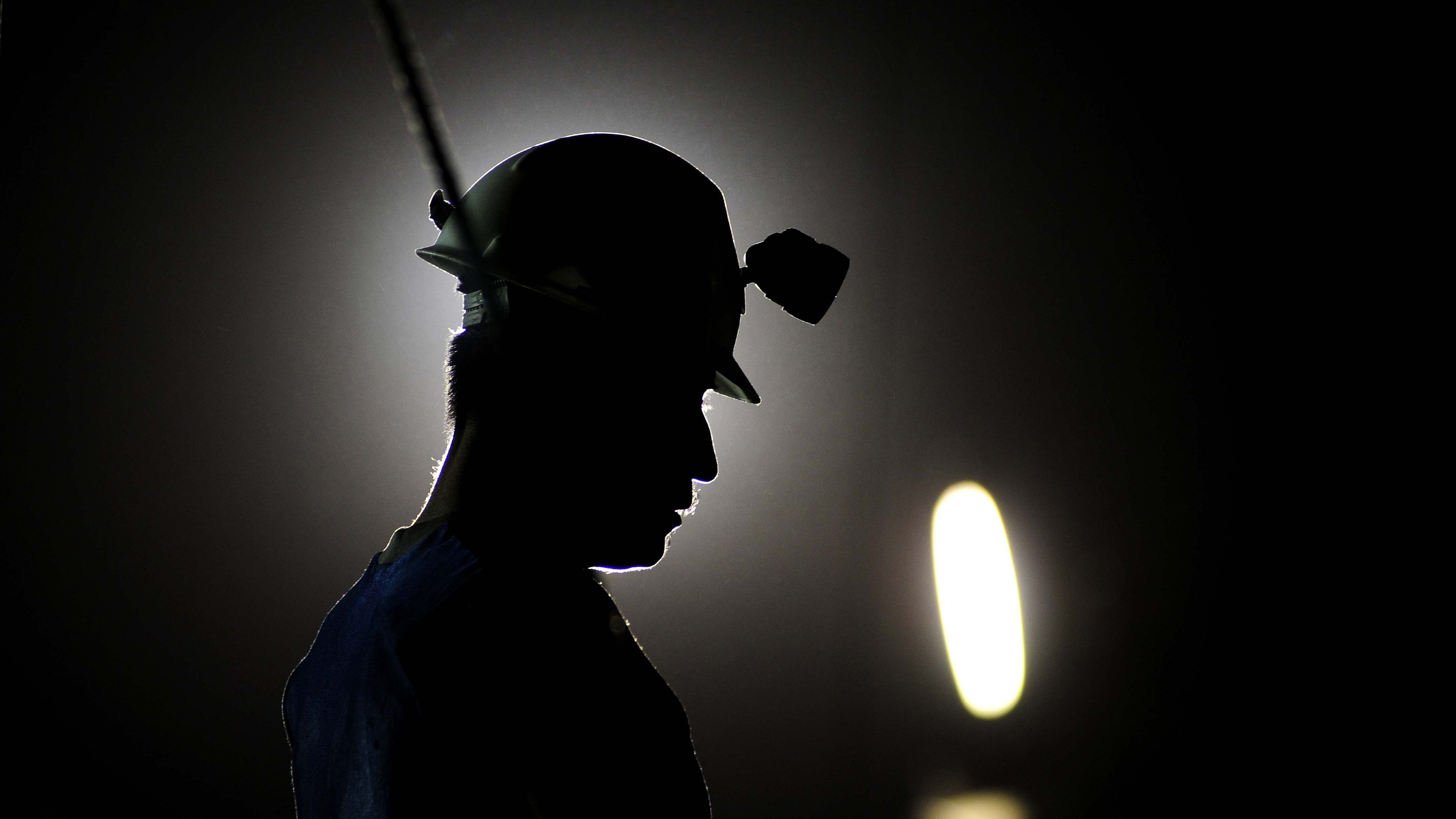