How To Get Hydro One Ipo

Ontario has completed its initiative to broaden the ownership of Hydro One, and will be dedicating the net proceeds towards the largest investment in public infrastructure in the province's history.‎

Upon closing of the transaction today, the Province has raised approximately $2.8 billion from this offering. Combined with previous amounts raised, the Province has now exceeded its objective to raise $9 billion in gross proceeds and other revenue benefits from broadening the ownership of Hydro One.

With the completion of this offering, Ontario holds 49.9 per cent of Hydro One's common shares. 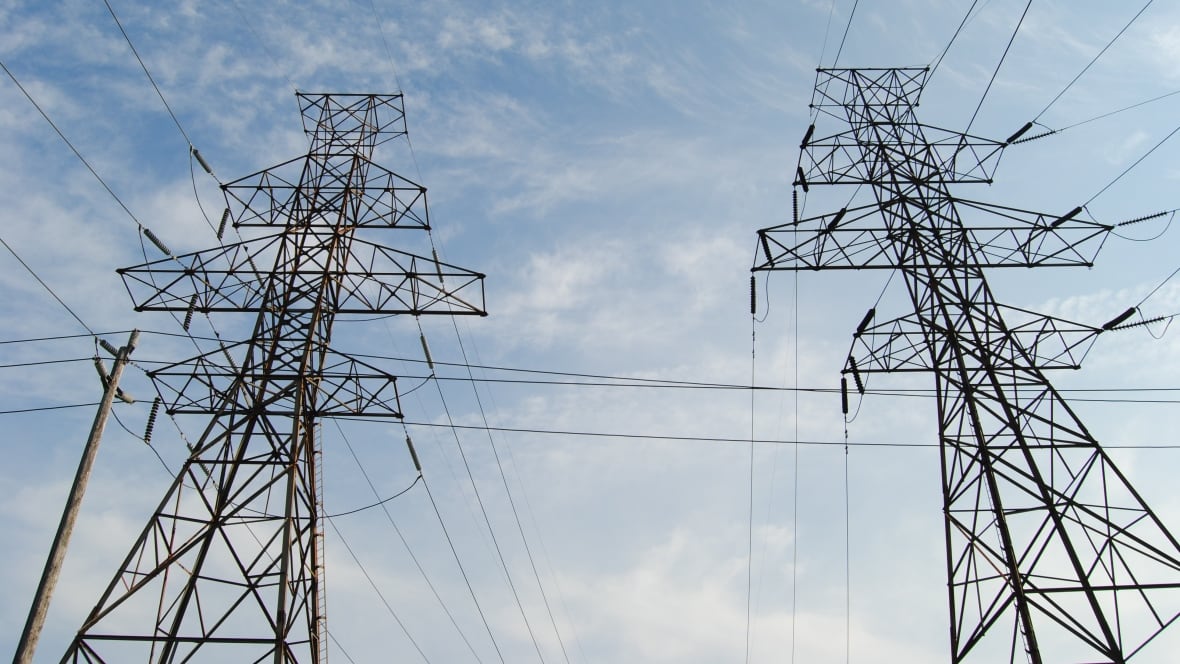 In addition, as announced in July 2016, the Province has agreed to sell to First Nations up to approximately 15 million shares for their collective benefit, representing 2.5 per cent of the current outstanding common shares of the company, depending on the level of First Nation participation.

Assuming full participation by First Nations, this would bring the Province's ownership to 47.4 per cent of Hydro One.

To ensure that all Ontarians will continue to benefit from ownership in the company, the government of Ontario, by law, will remain the largest shareholder in Hydro One. No other shareholder, or group of shareholders, is permitted to own more than 10 per cent of the company.

By leveraging the value of Hydro One shares, the government is investing in priority transit and transportation projects that will help people in their everyday lives, including GO Regional Express Rail, light rail transit, improvements to roads and bridges, natural gas network expansion in rural and northern communities and the Ring of Fire.

These projects are also creating jobs and strengthening the economy, with data showing every $1 spent on public infrastructure increases GDP by $1.43 in the short term and by up to $3.83 in the long term.

Maximizing the value of provincial assets is part of our plan to create jobs, grow our economy and help people in their everyday lives.

“With the completion of this process, the Province has exceeded our objective to unlock billions of dollars in value for investment in major infrastructure projects that will help people in their everyday lives and grow Ontario’s economy for years to come.”