How Does Otc Crypto Trading Work Every day, bitcoin “whales” move millions on OTC markets. Thanks to OTC markets, these whales can move huge amounts of bitcoin without appearing on an exchange’s orderbooks – but how does this OTC trading activity affect the price of bitcoin?

“Over the Counter” trading has a significant effect on the price of bitcoin.

As a recent report from Brave New Coin explains, over the counter trades likely dwarf on-exchange trading volumes because large investors prefer to conduct bitcoin trades away from the prying eyes of exchange order books.

Today, we’re exploring how bitcoin’s OTC trading markets work and how they affect the price of bitcoin.

What is the OTC Bitcoin Market?

Over the counter (OTC) bitcoin markets are where bitcoin traders make large trades.

Many of today’s largest exchanges offer OTC markets to an exclusive class of investors.

The main benefit of buying and selling bitcoin through an OTC market is that your trade is kept off the exchange’s main order book.

Typically, on a bitcoin exchange, you can see the current buy and sell orders. This is the order book. You can see when someone just bought 10 BTC at $6500, for example, or sold 5 BTC at $6400. It shows the latest trades taking place across that market.

If you’re selling 10 BTC on a major exchange, then your trade isn’t going to move the market.

It’s a small drop in the bucket.

If you’re selling 100 BTC, then the impact of your trade gets a little bigger.

By the time you’re selling 1000 BTC or even 10,000 BTC, your trade is so big that it affects the market. Your trade begins to affect your own position.

That’s why OTC markets can be so valuable.

A typical OTC market trade will be between $75,000 and $250,000. It’s not uncommon to see trades worth millions of dollars on OTC markets, however. You can even find trades worth hundreds of millions.

Here’s where things get intriguing: we know that major exchanges like Binance process about $1 billion in crypto transactions per day.

In other words, the daily transaction volume reported across the crypto industry is likely significantly lower than the actual volume when you take OTC markets into consideration.

How Do OTC Markets Affect the Price of Bitcoin?

One of the benefits of OTC trading is that the trades you make on OTC markets should not have an affect on the main exchange’s orderbook.

However, it’s ridiculous to think that someone could sell hundreds of millions of dollars of bitcoin without affecting the market.

In theory, OTC market trades should not affect the price of bitcoin.

How to Get Started

In practice, however, we find that’s not the case.

“…if there is a large buyer (or seller) making inquiries in the OTC market, the word can (and most likely will) get out, and prices on exchanges will be affected.

For example, if an early bitcoin adopter wants to cash out some of their BTC holdings – let's say 10,000 BTC (worth around 65 million in today's market) and asks more than one OTC broker for a suitable bid, bitcoin investors who are active in both the OTC market and on exchanges could end up selling BTC on exchanges in anticipation of the seller's large trade pushing prices lower.”

If you work at an exchange and hear a report of somebody wanting to cash out $65 million of bitcoin in the coming days, then it may be in your best interest to sell your BTC – or at least short bitcoin.

We don’t have to look far to see a real world example of this: the Mt.

Gox trustee famously sold its stash of (at least) 35,000 BTC between December 2017 and February 2018. Many believe the sell-off and slumping market price during this time period was related to the Mt.

As Brave New Coin sums up:

“The OTC market is, therefore, a great source of information for investors as well as a good reference point for where the price of bitcoin is really trading.

Since exchanges primarily service retail traders, you could argue that the “real” price of bitcoin is found in the OTC market where large investors are crossing trades in the hundreds of millions.”

Will OTC Markets Affect Approval of a Bitcoin ETF?

There are two ways to look at it.

OTC markets show better liquidity in bitcoin than what is reported on exchange orderbooks.

The SEC has rejected every single bitcoin ETF because of perceived liquidity problems on crypto exchanges. OTC market studies, however, indicate that “real” trading volumes can often be 2 to 3 times higher than what’s reported on exchange orderbooks when you consider OTC trading volume.

The pessimist might take the opposite approach, however, and claim that OTC trading volume is problematic.

It’s hidden from the public. It allows exchanges and their employees to manipulate prices or engage in insider trading. 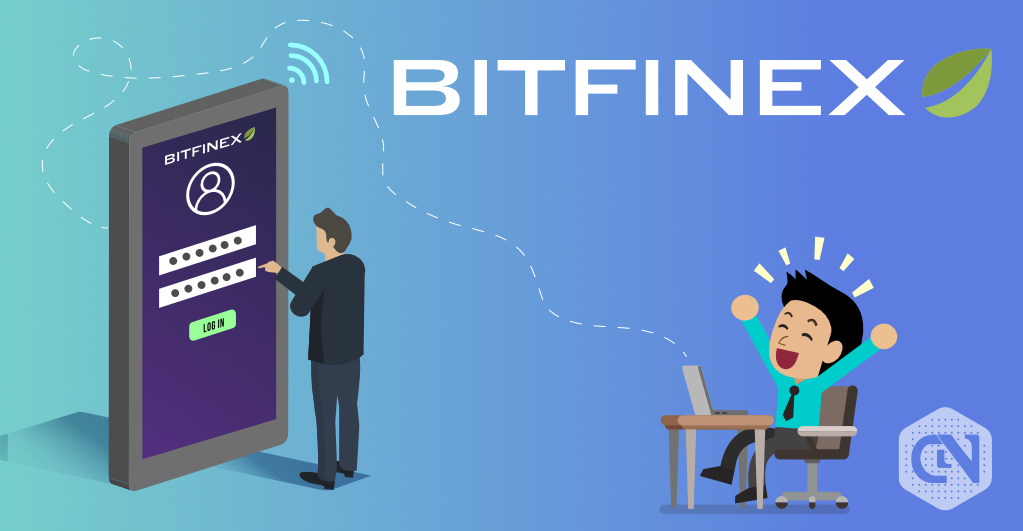 Price manipulation and insider trading have been mentioned by the SEC as two reasons why a bitcoin ETF has not yet been approved.

“Despite requiring KYC/AML documentation to partake, the OTC market is effectively entirely unregulated and, thus, is not able to provide any guarantee that no market manipulation can take place.

If anything, the OTC market can breed unethical trading behavior due to its relative anonymity and lack of regulation.”

News gets out that a huge sum of bitcoins is about to hit the OTC market.

How Do OTC Markets Affect the Price of Bitcoin?

Exchange employees sell their BTC in anticipation of the incoming dump. Other people hear about it. The price of BTC plummets.

Now, the crypto whale – who never intended to sell his BTC – is able to scoop up more BTC at a lower price.

Or, he could have shorted bitcoin on the way down.

With limited OTC trading desk surveillance, there’s an opportunity for problematic bitcoin trading activities like this – and that hurts chances for a bitcoin ETF.

How to Participate in Bitcoin OTC Markets

You’ll need a decent sum of cash to start.

Generally speaking, most exchanges require a minimum deposit or trade of $50,000 to participate in OTC trading activity. Once you have the cash, you’ll need to comply with Anti-Money Laundering (AML) and Know Your Customer (KYC) regulations, which means submitting paperwork proving your identity.

Once your identity has been verified, investors can reach out to their OTC broker.

Your broker can tell you about other buyers and sellers active on the OTC market. Or, they can process a trade you wish to make.

Once a match has been found, the broker will arrange the deal after a negotiation process between the two parties. Then, the OTC trade will be completed.

Ultimately, OTC trading is a “behind the scenes” marketplace of crypto trading activity. As demonstrated above, however, OTC trading activity can and does affect the price of bitcoin, and that could be a problem for bitcoin ETF approval moving forward.

Or, OTC trading activity could be a good thing for bitcoin ETF approval because it suggests that bitcoin trading activity is 2 to 3 times higher than what’s reported on exchanges, suggesting that markets have better liquidity and activity than what the SEC sees.